Take a drive through the southwestern portion of the United States and Mexico, and you'll see plenty of nopal cacti growing along the side of the road. Also called the prickly pear, the nopal cactus is a favorite for landscaping, decorating and even cooking, but it's also been used as a natural remedy by indigenous peoples for centuries.

Pure Naturals Nopal Cactus dietary supplement provides a potent dosage of 650 milligrams of Nopal Cactus (Opuntia ficus - indica leaf extract) in each capsule, making it easy to distribute your dosage through the day to reach the correct recommended dosage.

Nopal Cactus is a powerful anti-inflammator. Its strong anti-inflammatory effects are due to belatins, a rare class of antioxidants present in Nopal cactus. It may help to relieve the unpleasant effects of a hangover and aches pain due to inflammation.* Nopal Cactus is rich in Vitamins A and C and the mineral zinc; all of which are powerful antioxidants that work synergistically with the flavonoids found in Nopal Cactus making it an even more efficient antioxidant. Antioxidants may help to protect our cells from damage caused by free radicals. * 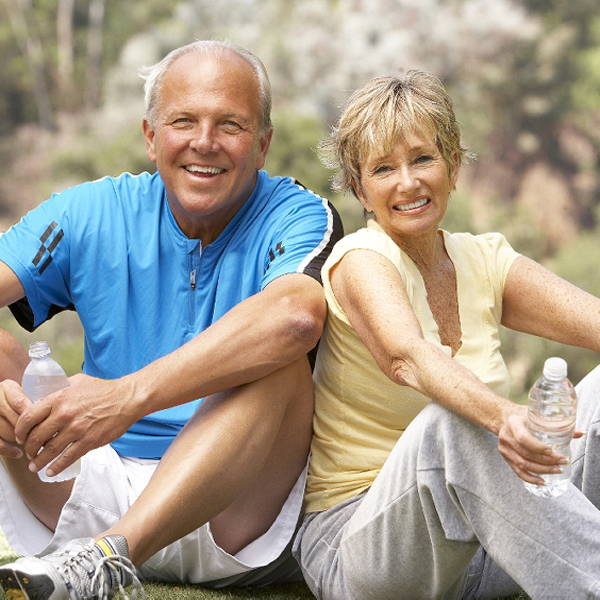 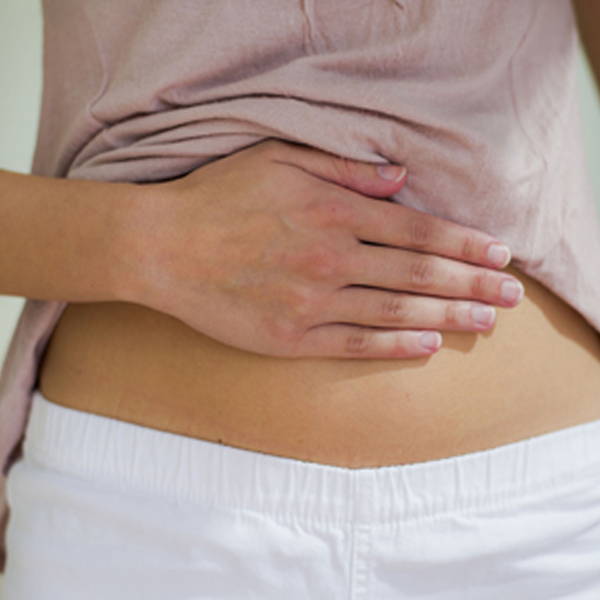 One of the most important aspects of Nopal Cactus is their mineral and vitamin content. Nopales contain thiamin, riboflavin, and vitamin B6, all of which are vital components of cellular metabolism that regulate the enzyme activity throughout the body. * A healthy organ system and hormonal balance may help in maintaining healthy weight muscle health, and toning the entire body. 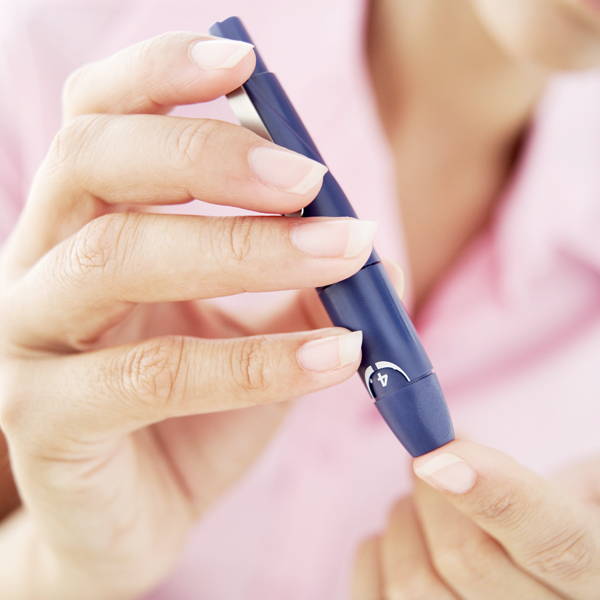