N-Acetyl Cysteine (NAC) is a semi-essential amino acid. It’s considered semi-essential because your body can produce it from other amino acids. NAC is the precursor to the antioxidant glutathione. NAC provides the body, the liver and all cells with increased glutathione and antioxidant protection they need to better perform their functions. *

Please Note: NAC dietary supplement has a characteristic unpleasant odor. It is because of the sulfur that is part of NAC (N-acetyl-cysteine). The smell may build up inside the bottle.

NAC is valued primarily for its role in antioxidant production. NAC is needed to make and replenish glutathione. Glutathione is one of the body’s most important antioxidants, which helps neutralize free radicals that can damage cells and tissues in your body. * 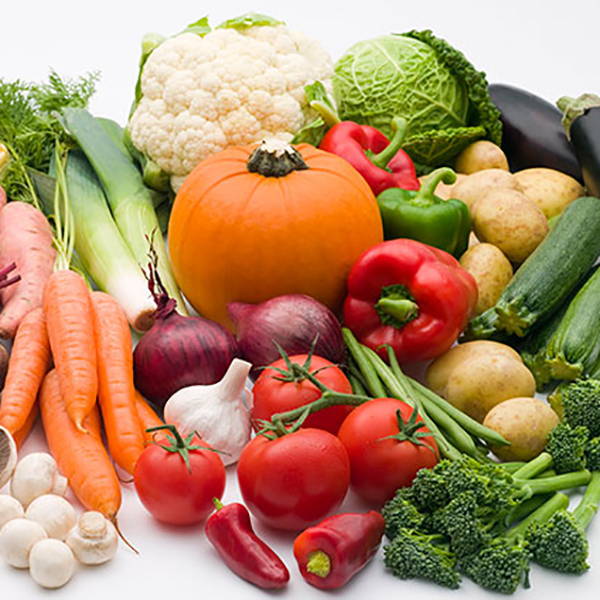 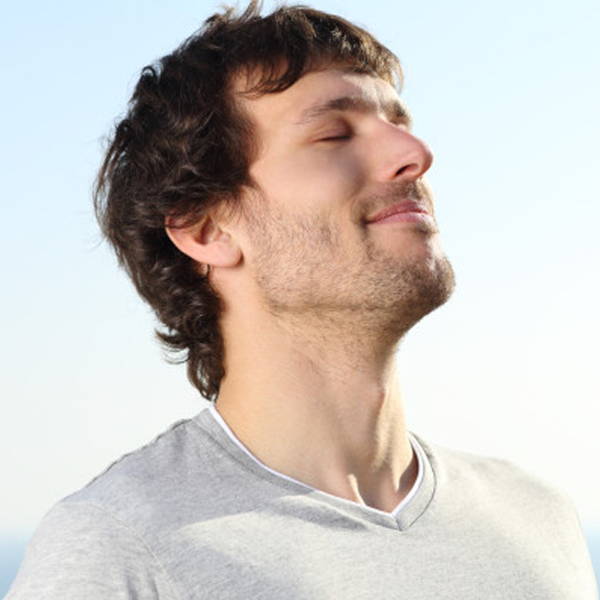 PROMOTES DETOXIFICATION OF KIDNEY AND LIVER *

NAC plays an important role in your body’s detoxification process. * Its antioxidant and anti- NAC can relieve symptoms of respiratory conditions by acting as an antioxidant and expectorant, loosening mucus in your air passageways.

As an antioxidant, NAC may help replenish glutathione levels in the lungs and reduces inflammation in the lung tissue. * This action may help decrease the severity and frequency of wheezing, coughing and respiratory problems. * 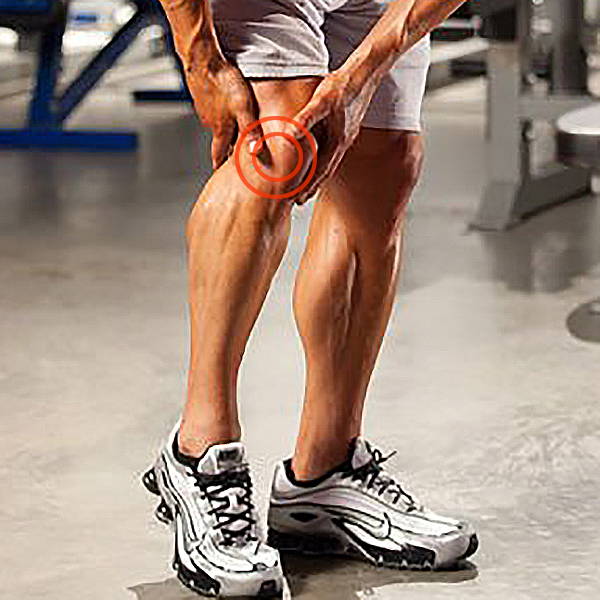