Our customers usually ask us about the exact breakdown and amount of the compound they would receive per tablet. So, the following is the detailed explanation of the same:

Magnesium malate is a compound made from magnesium and malic acid. Magnesium is an essential mineral that the body requires for overall health and well-being. Malic acid is a natural acid found in fruit that is present in most body cells.
Research has found that the magnesium malate used as the key ingredient in our supplement is more easily absorbed by the body than other forms of magnesium.

Magnesium is required for the body to produce enzymatic reactions that drive metabolism, the process of breaking down nutrients in food and stored body fat to produce energy.* Malic acid complements the actions of magnesium, playing a role in the production of energy at the cellular level. As a result, magnesium malate is often recommended to address fatigue without the use of stimulants.* 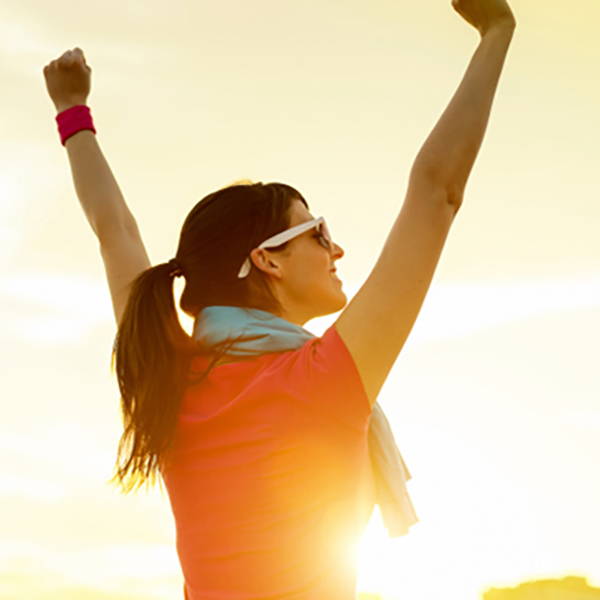 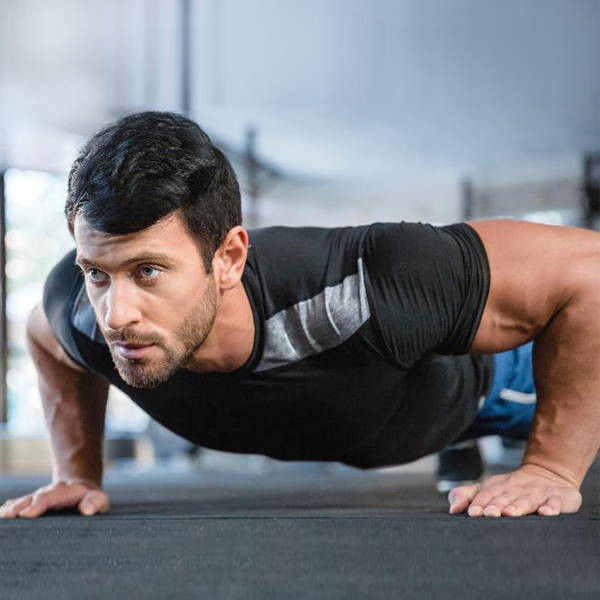 Magnesium and malic acid are both stored in muscle tissue. When your muscles contract, the energy required to power the movement is produced with the help of these two substances. As a result, magnesium and malic acid play important roles in proper muscle functioning. Magnesium malate is frequently used by athletes, fitness enthusiasts and other concerned with maintaining strong, healthy muscles.*

Magnesium deficiencies have been linked with bone loss and an increased risk for fractures, so it is often recommended that magnesium is taken in addition to calcium to promote strong bones with age. * In addition, magnesium has been shown to play a vital role in the conduction of signals in the brain and through the nervous system. * 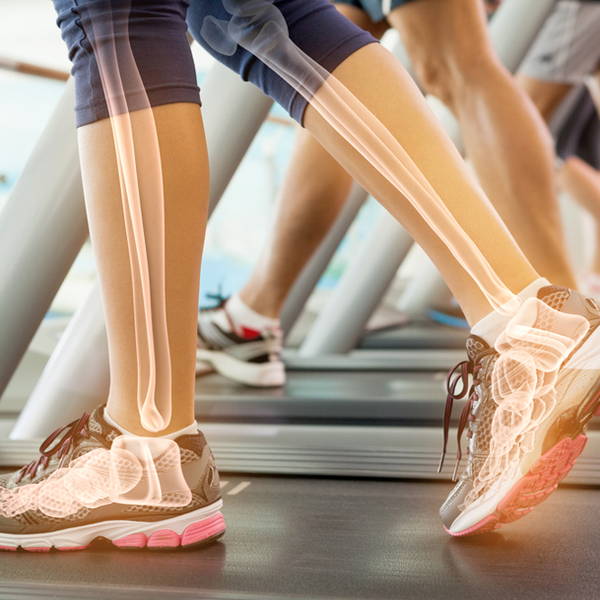